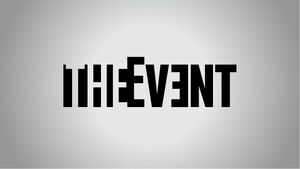 What if there was a cover-up so big that even the President was on a need-to-know basis? And what if some average guy stumbled upon the truth - a secret so powerful it could literally change the course of humanity? You think that guy would stand a chance of survival?

Community content is available under CC-BY-SA unless otherwise noted.
Advertisement