WHAT WILL YOU BELIEVE?

THE tv EVENT wiki is the self-described #1 unofficial fan wiki for NBC's series The Event.

The Event is an emotional, high-octane conspiracy thriller that follows Sean Walker, an everyman who investigates the mysterious disappearance of his girlfriend Leila, and unwittingly begins to expose the biggest cover-up in U.S. history.

Sean's quest will send ripples through the lives of an eclectic band of strangers, including the newly elected U.S. President, the leader of a mysterious group of detainees, and Leila's shadowy father. Their futures are on a collision course in a global conspiracy that could ultimately change the fate of mankind. 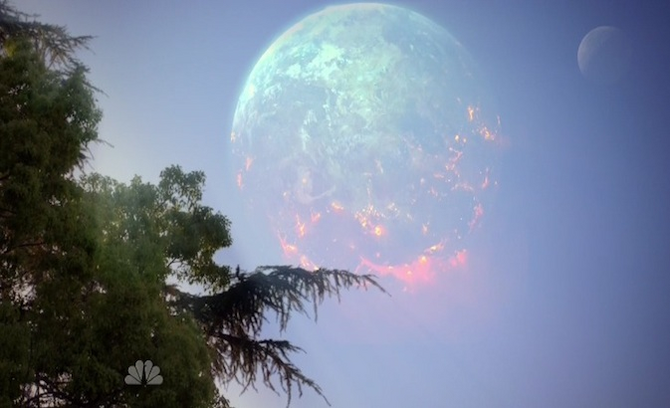 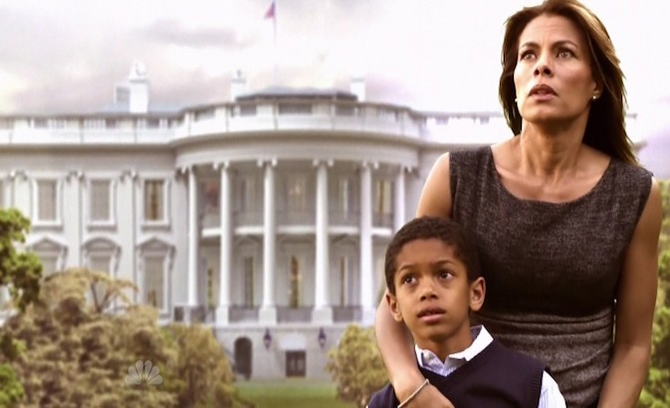 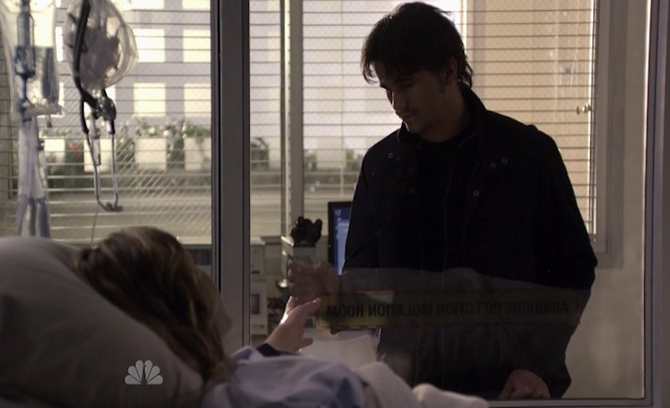 More Did You Knows...

Community content is available under CC-BY-SA unless otherwise noted.
Advertisement